“Let’s build what we wish we had.” 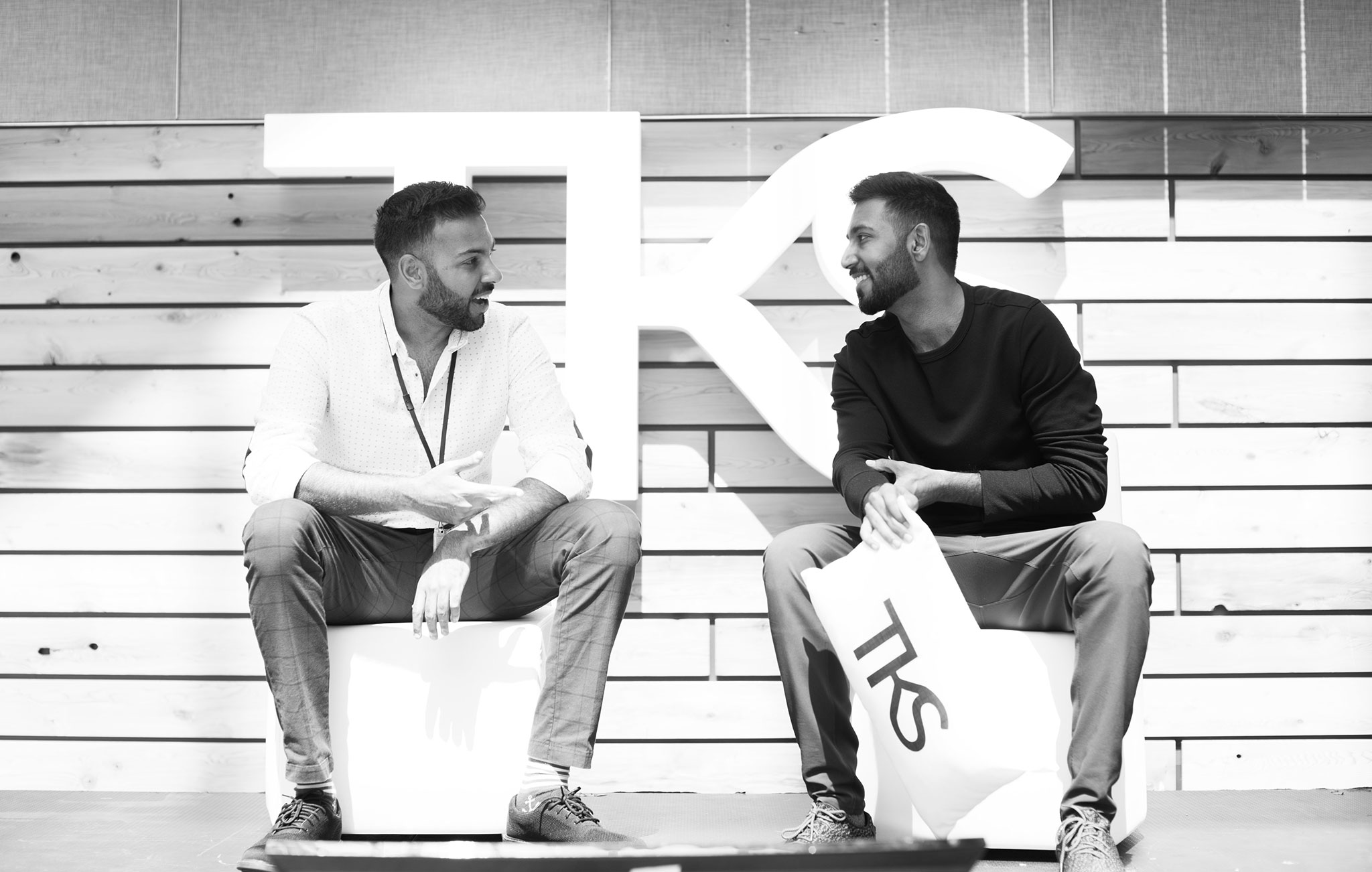 TKS was founded in 2016 by two brothers - Navid and Nadeem Nathoo.

Before starting TKS, Navid sold his startup in Silicon Valley to a publicly traded billion dollar company (NYSE:BOX) and Nadeem was at McKinsey consulting with the largest companies in the world in areas including semiconductors, telecom, and mining.

They wanted to build what they wish they had growing up. In high school, they had history class, but no future class. They weren’t exposed to emerging technologies, the mindsets of global leaders, and real-world skills. They didn’t know what coding was. They watched companies like Google and Facebook grow to billion-dollar organizations and had no clue how they operated.

The brothers understood that the world had evolved since they were in high school. Today, for young people to lead the future, coding is not enough. They should be exposed to emerging technologies and sciences including: Artificial Intelligence, Genetic Engineering, Brain-Computer Interfaces, Fusion Energy, Blockchain, Cellular Agriculture, Nanotechnology, Quantum Computer, and Regenerative Medicine.

These are the tools that will be used to solve big problems and shape the future. Global issues like climate change won’t be solved with traditional methods - we need advancements in carbon capture, battery technology, and clean energy production, like fusion and solar energy.

They wanted to expose young people to these emerging areas, while also developing their mindsets, real-world skills, and building a community of like-minded people. As a result, they designed TKS based on first principles thinking with inspiration for global leaders and CEOs - it became the world’s first human accelerator.

What started as passion project has now become a globally recognized institution for ambitious young people to maximize their probability to make significant impact.